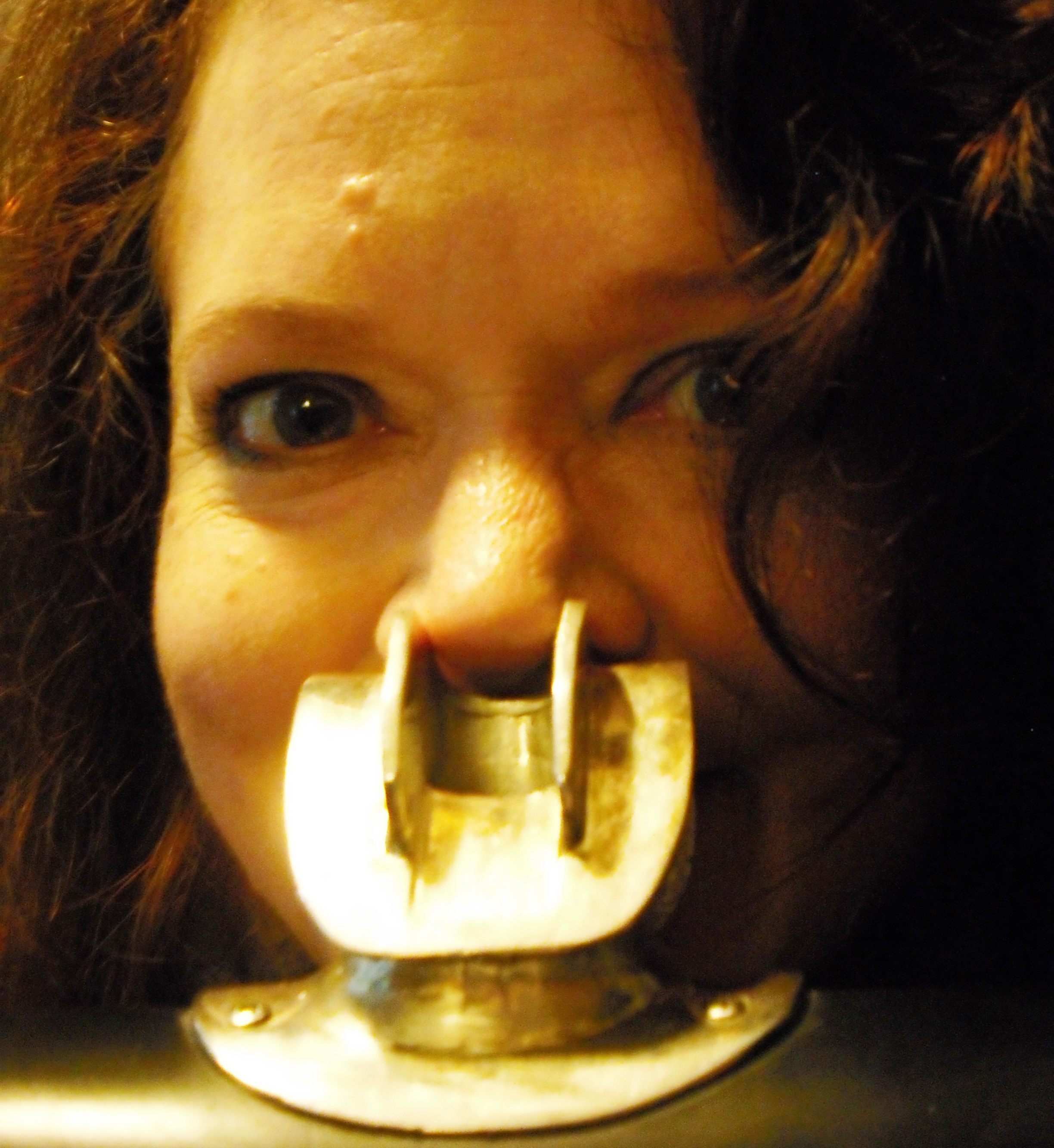 The New Zealander Liz Hirst completed her B.Mus in Performance Flute with Uwe Grodd in Auckland, won national competitions and performed aged 19 as soloist with the New Zealand Symphony Orchestra. She completed a Soloist ́s Diploma in Freiburg, Germany with Robert Aitken, following her graduation with further studies in Cologne with Peter Eötvös and in Darmstadt with Carin Levine.

During her degree in Germany, she began working with the Freiburg New Music Ensembles “Surplus” and “Aventure”, traveling to the Ukraine, Korea and Argentina and was a member of the German National Youth Orchestra (Junge Deutsche Philharmonie), touring throughout Europe and Russia.

In 2002 she began regular work with Cologne’s “musikFabrik”, with whom she has performed
as guest flutist throughout Europe, involved in premiere performances of works by Karlheinz
Stockhausen, Harrison Birtwhistle, Liza Lim and Mauricio Kagel under such conductors as
Stefan Asbury, Peter Rundel and Emilio Pomarico. She has been a member of “Ensemble
Garage” since 2011.