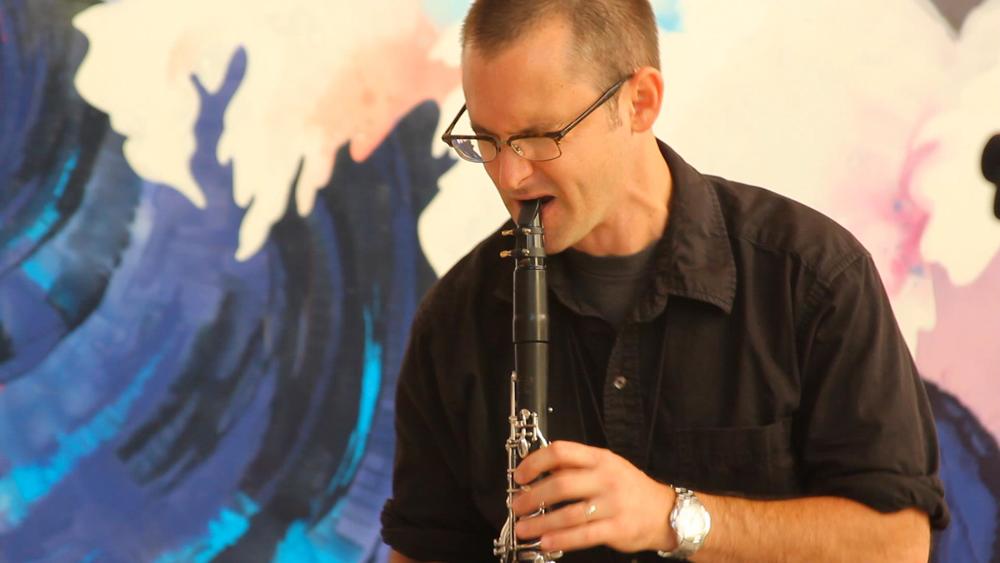 Brian Walsh is a musician who is interested in sound and communication, regardless of genre. He specializes in performance on the clarinet and bass clarinet. He seeks to redefine the role of these instruments in contemporary classical music, jazz, and world music. Mr. Walsh is a graduate of the California Institute of the Arts.

Mr. Walsh frequently performs with such diverse groups as Wild up Modern Music Collective, gnarwhallaby, The New Century Players, The California E.A.R. Unit and is a member of Creative Underground Los Angeles. He also leads Walsh Set Trio, a jazz ensemble focusing on the performance of his own compositions. Performances have taken Walsh to Japan, Canada, Italy, England, the Netherlands, Iceland, and all over the United States.