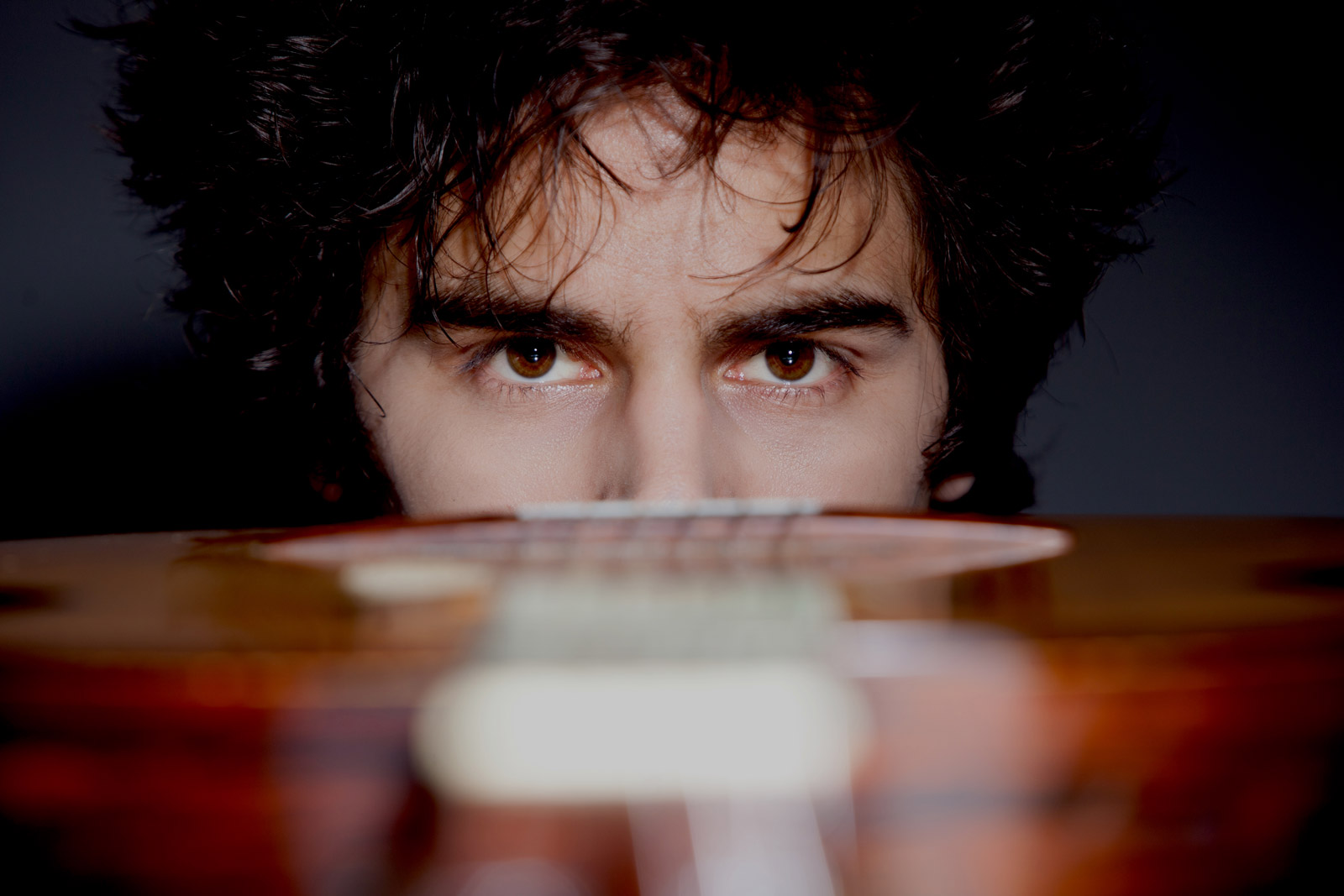 Mak Grgic, proclaimed “imaginative, gifted and expressive” by the NY Times and a “guitarist to keep an eye on” by the Washington Post is an innovative player, who programs music as far reaching as works from the avant-garde, film music to the great classics of guitar repertoire, early works, pop, jazz and more. A recent Young Artist in Residence at The Da Camera Society of Los Angeles, Mak was a co-founder of DC8, Da Camera’s contemporary music ensemble, which was named an “inspiring addition to the contemporary music landscape in Los Angeles” by the LA Times. His collaborators have so far included Martin Chalifour (Concertmaster of The Los Angeles Philharmonic), Robert DeMaine (Principal Cellist of the LA Phil), Jay Campbell, Joshua Roman, The Assad Brothers, Ashley Bathgate (cellist of the Bang on a Can All-Stars) and many more. Mak is a member of Duo Deloro with flamenco guitarist Adam Del Monte and FretX Duo with Daniel Lippel, founding member of ICE Ensemble, dedicated to performing new music for guitar duo. He obtained his Bachelor’s Degree at the University for Music and Performing Arts in Vienna, Austria, and his Masters as well as Doctorate at the USC Thornton School of Music. He currently holds a faculty position at Mount St. Mary’s University in Los Angeles, and artistic directorship of Zagreb Guitar Festival. His charitable activities include fundraising for Bosnian children with financial issues, as a part of the Bosana Foundation initiative.