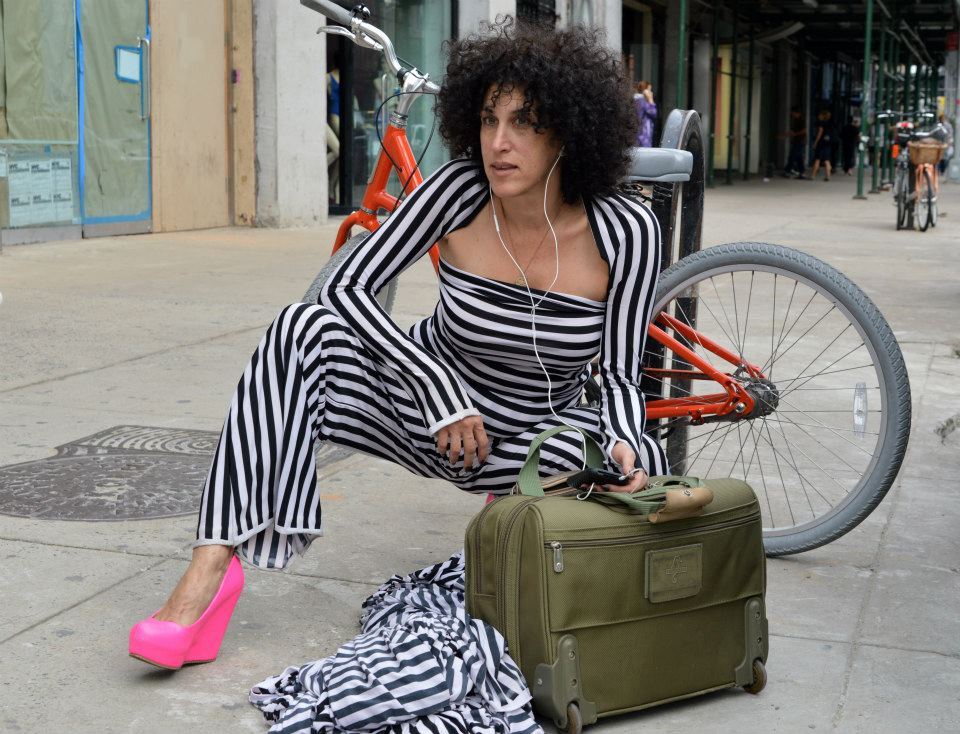 Conceived in Columbus, Ohio, born in Brooklyn, New York, raised in suburban New Jersey, schooled in Upstate New York and Japan and Los Angeles, having at various times resided in Manhattan and Köln, Germany, I presently live and work in Venice, California.

After acquiring a degree in Psychology, I headed back to New York City where by day I was the assistant to an art management consultant, and by night a performance artist, singer and club kid. This continued until I soon moved to Germany where I proceeded to explore my boundaries and the museums of Europe. There I concentrated on music and performance art and practiced radio and television journalism. I am also particularly proud of the fact that I learned to tap a keg of beer.

Upon returning to the states 13 years later, I shifted my focus to film. This seemed to be a culmination of all my previous endeavors. Encountering my own limitations, I enrolled in film school where I attained the technical knowledge that I sought. And then, while stumbling along learning to use my video camera, I discovered a visual vocabulary generated by the actual subject as well as the manipulation of the camera. Working with exposure and built-in digital effects, the results were like abstract impressionist paintings. Dreamlike images – images that the eyes do not see in real time and space.

Photographs capture moments in time, whereas video captures these moments moving in time. I have applied digital effects in the camera as well as in Post-Production. I have interlaced and de-interlaced images as well as layered them. This allows us to see elements of the world from an altered perspective. What we see remains real, however, our perception is manipulated. Each still frame has a distinct time code, a specific mathematical location within time and space. I have also been known to appropriate imagery, which I then use to my advantage by accentuating and refashioning its salient features. What we see in this way is familiar but also provokes us to reach into the subconscious to finish the picture. And in the end, it’s all about making beautiful pictures.

Performance Art and Film are almost without limitation. Therefore, I continue to combine live action with multi-media to create something that is of the present. In this way, all the senses can be reached as well as the emotional and psychological synapses. Stimulation and provocation of thought and emotion are my intentions as is the proliferation of beauty in the banal.