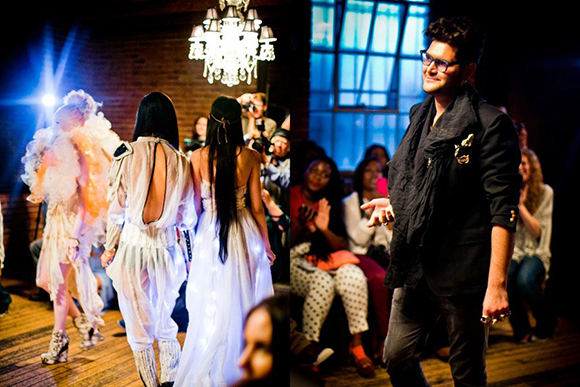 Victor Wilde, a true artist whose edgy, omnivorous style was forged in the streets of Brooklyn through a practice of public performance art and experimental video that lead to the founding of his signature post-punk fashion and lifestyle label Bohemian Society, established in Downtown LA in 2003.

Victor Wilde’s interactive fashion performances have headlined at the Brooklyn Academy of Music, LA Weekly’s Artopia and the OC Center for Contemporary Art.