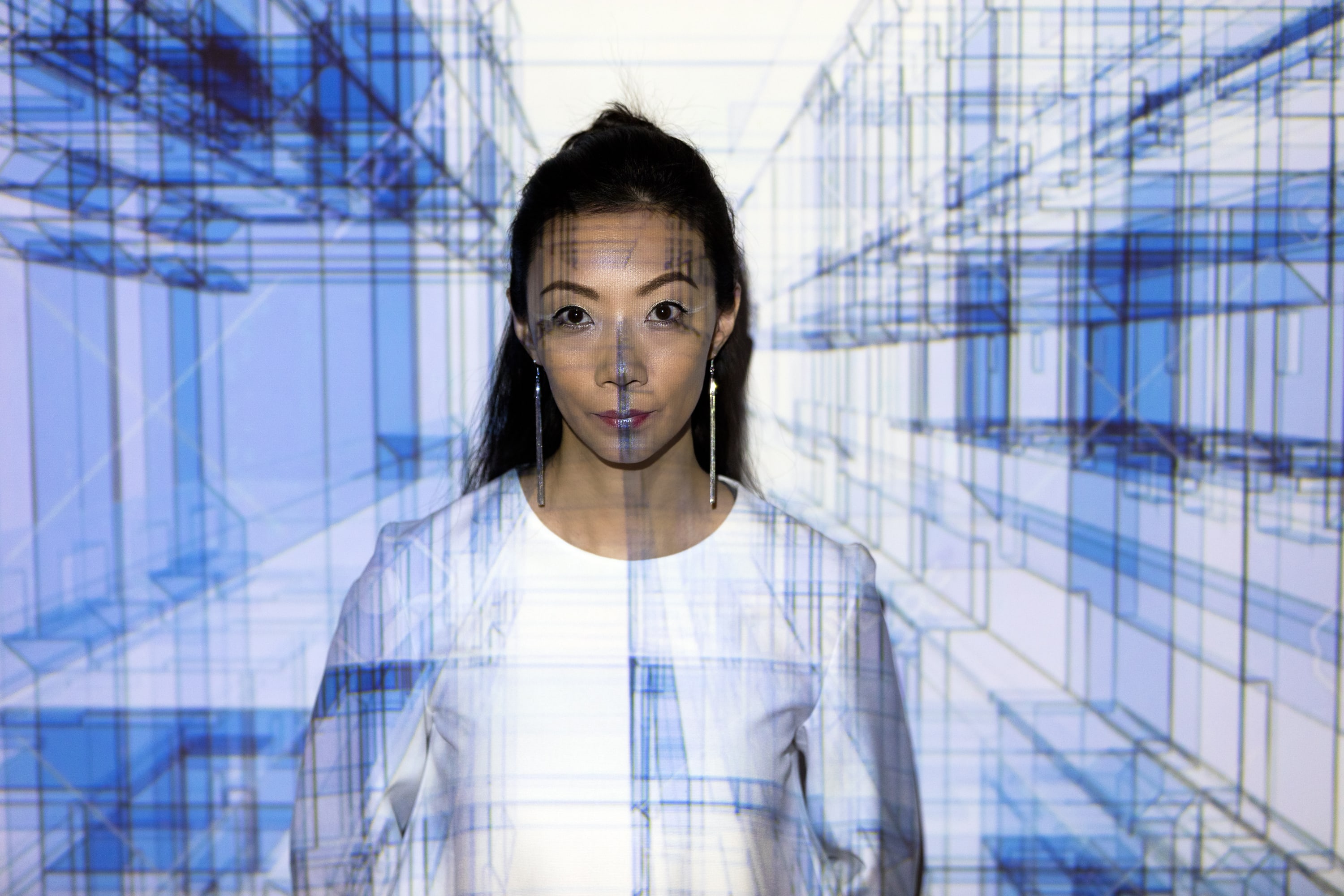 Ying Wang was born in Shanghai, China. Her music education started at the age of four, when she received her first piano lessons from her father. She studied at Shanghai Conservatory of Music with Daqun Jia und Liqin Yang and received her bachelor’s degree in music composition in 2002. Soon after, she moved to Germany to study composition with Prof. York Höller, Rebecca Saunders, Prof. Johannes Schöllhorn and electronic composition with Prof. Michael Beil at the Cologne Conservatory of Music and Dance (Hochschule für Musik und Tanz Köln). In 2010 she is completing a master degree in contemporary music at the Frankfurt University of Music and Performing Arts (Hochschule für Musik und Darstellende Kunst in Frankfurt). 2012 she was selected the Cursus de composition et d’informatique musicale in IRCAM Paris.

Ying Wang’s music is well-crafted and distinctive and has the utmost passion and dramatic flair. She is successfully combining the sounds of China with new music elements of European avantgarde music, creating a unique personal synthesis of Asian and Western points of view. Prof. York Höller (Grawemeyer Award 2010) mentioned in his assessment of her master´s thesis: ”Ying Wang’s musical language is getting more and more outstanding and is coming into maturity. She will be soon one of the best composers of the young Chinese generation”.

Her works have been performed in China, Europe and the United States, in festivals and venues such as Konzerthaus Berlin, ZKM | Center for Art and Media Karlsruhe, Music Factory Helsinki, UCCA Ullens Center for Contemporary Art Beijing, Lucerne Festival, Tage für Neue Musik Zürich, Acht Brücken 2013/2017, Wien Modern 2015/2016 and others. She had also portrait concerts at the Haus der Deutsche Ensemble Akademie Frankfurt and at the Cologne Conservatory.

She is the recipient of the International Ensemble Modern Academy Scholarship (2009/10), Matrix 11 and Matrix 12 the ExperimentalStudio SWR, Herrenhaus Edekoben on recommendation of Peter Eötvös and Giga-Hertz-Preis 2013. She is also the winner for many composition competition as 5th Brandenburg Biennale 2013, 35th Irino Prize for chamber orchester, 2015 composer in Resident by Festival Forum Neuer Musik in Deutschlandfunk Köln. 2017 Release of the CD „Tun Tu“ on the label WERGO.

Following the enthusiastic reception of her recent works, she has received several commissions for the 2013-14 seasons by the Ensemble Resonanz, Ensemble United Berlin, Gießen Philharmonisches Orchester und MusikFabrik.