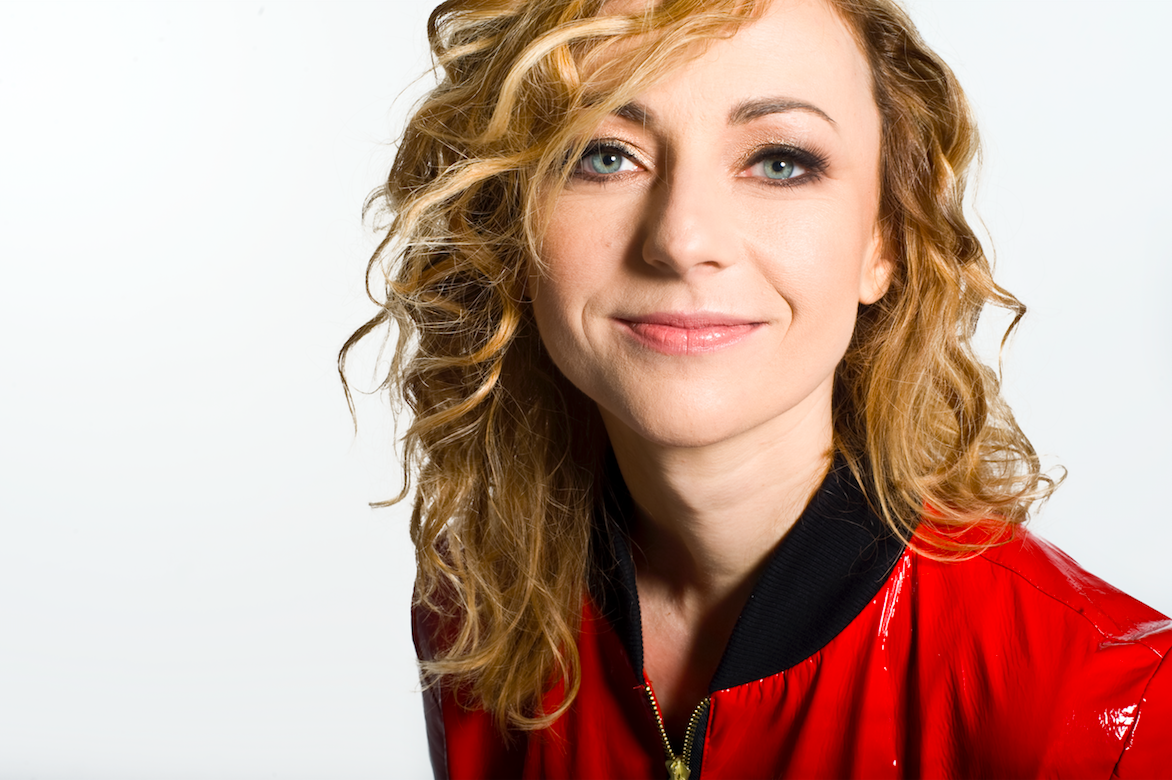 MAŁGORZATA WALENTYNOWICZ, born in Gdańsk (Poland). Pianist and performer. Małgorzata Walentynowicz graduated from the Academy of Music in Gdańsk (Poland), Hochschule für Musik und Theater in Hannover (Germany), and from the Hochschule für Musik und Darstellende Kunst in Stuttgart (Germany), where she obtained an honors degree in the interpretation of contemporary music after studies with Nicolas Hodges. Currently, she dedicates her performing work to new music as a soloist, in ensembles, and
with orchestras.

She increasingly takes part in projects with multimedia, performance art, and elements of music theatre. Małgorzata Walentynowicz won the 1st Prize at the 37th Gaudeamus Interpreters’ Competition in Amsterdam (2009) and 1st Prize at the Yvar Mikhashoff Trust for New Music Competition in Buffalo, New York (2010). For her interpretations of contemporary music, she was also granted a scholarship for excellency in performance from the Darmstadt International Summer Courses for New
Music.

She was nominated for the Classical: Next Innovation Award 2017 in Rotterdam, Netherlands.

She was also granted a scholarship of the City of Gdańsk Culture Award for Young Artists, the Pomeranian Artistic Award and the Sztorm Award of the “Gazeta Wyborcza” daily. She has received scholarships from the Government of the French Republic, the Polish Minister of Culture and National Heritage, the Mayor of the City of Gdańsk, the F. Chopin Society in Warsaw and the Alfred Toepfer Foundation in Hamburg.

Her interpretations have been released on CD’s by Wergo, Genuin Classics, Bôłt Records, DUX and Polmic and were recorded by polish and German radio stations.

Małgorzata Walentynowicz holds a Doctor of Arts of Music Academy in Gdańsk (Poland) where she teaches piano and gives lectures for instrumentalists an composers since 2009 at New Music Department.