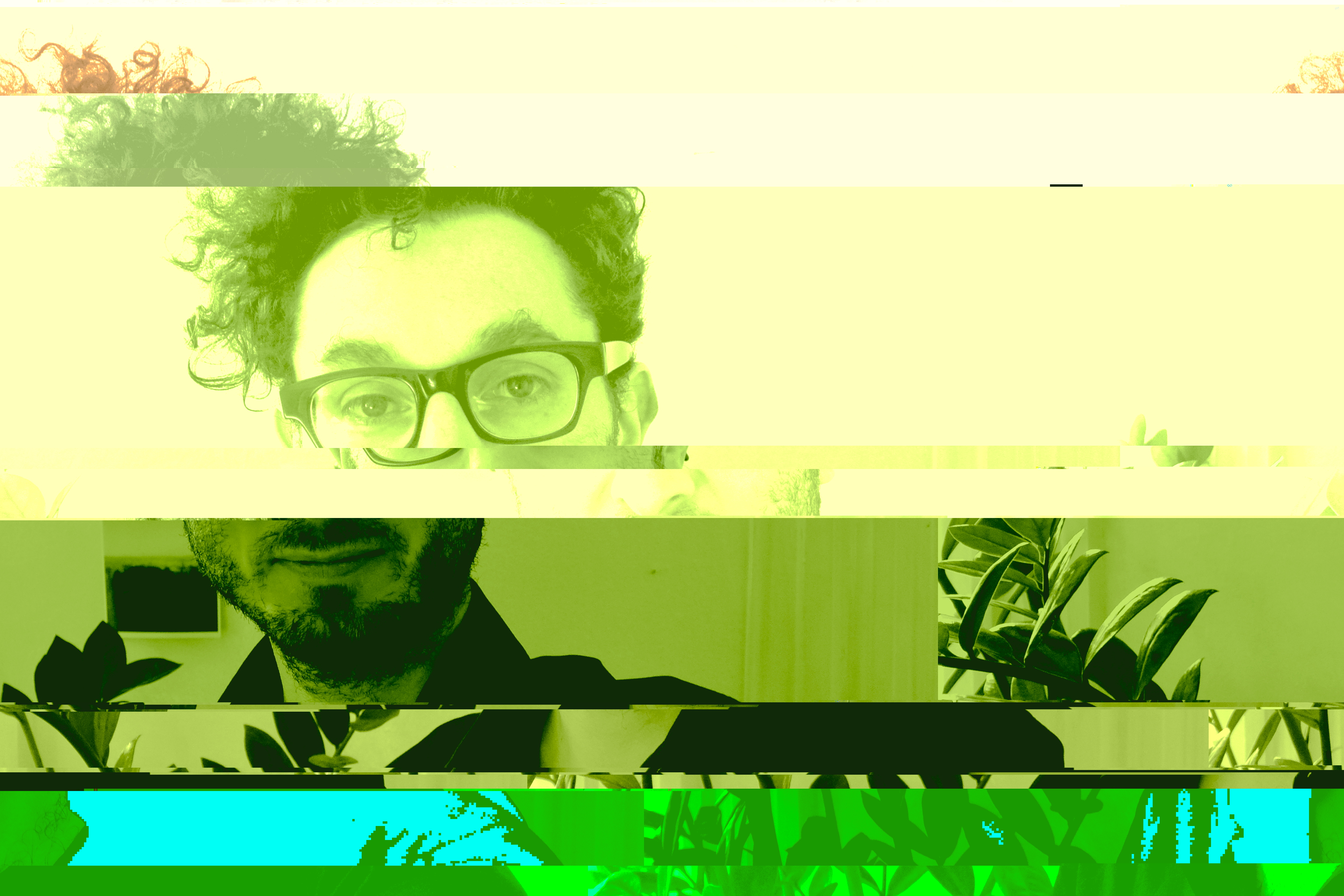 In his compositional work Prins seeks to critique received convention, to break the framework of the usual, and dispose of aesthetic axioms. He envisions a musical art form beyond the safe confines of the »scene«, wherein the connection to the larger cultural discourse has gotten lost. A central precondition for the making of a new music with a future is the role of the aware,critical observer, one who is prepared to exploit the technologies and mechanisms of the prefabricated media with a view to their possibilities for new music. – Stefan Prins lives up to this calling. (Michael Rebhahn, 2012)After graduating as an engineer, Stefan Prins (Kortrijk, Belgium, 20/5/1979) started to study fulltime piano and composition at the Royal Flemish Conservatory in Antwerp, Belgium, where he obtained his Masters degree in Composition magna cum laude. Concurrently, he studied “Technology in Music“ at the Royal Conservatory of Brussels,“Sonology“ at the Royal Conservatory of The Hague and “Philosophy of Culture” and “Philosophy of Technology” at the University of Antwerp. Since September 2011 he divides his time between Europe and the USA where he pursues a PhD in composition at Harvard University under the guidance of Chaya Czernowin.As a composer he received several important awards in Belgium and abroad,such as the “Berliner Kunstpreis für Musik” (2016), “ISCM Young Composer Award” (2014), “Kranichsteiner Musikpreis für Komposition” (Darmstadt, 2010),“Staubach Honorarium” (Darmstadt, 2009) and the “International Impuls Composition Award” (Graz, 2009). In 2012 the Union of Belgian Music Journalists elected him “Young Belgian Musician of the Year”. In 2014 he became laureate of the Royal Flemish Academy of Belgium for the Sciences and Arts in the Class of the Arts. Stefan Prins is closely involved with the Nadar Ensemble, as a composer and codirector,and was one of the founders of the long-standing trio for improvised music “collectief reFLEXible”. He’s also a founding member of the band “Ministry of Bad Decisions”, with percussionist Brian Archinal and e-guitarist Yaron Deutsch.His music has been played by a.o. Klangforum Wien, Nadar Ensemble, Ictus Ensemble, Nikel Ensemble, Ensemble Mosaik, Trio Accanto, Ensemble Dal Niente, Ensemble Recherche, Athelas Sinfonietta, Ensemble Proton Bern, Zwerm Electric Guitar Quartet, Champ d’Action on festivals such as the Donaueschinger Musiktage, the Darmstadt Ferienkurse, Wittener Tage für Neue Musik, Eclat, Warsaw Autumn, Gaudeamus Festival, Musica Strasbourg, Ars Musica, Tzlil Meudcan, Impuls Festival, Huddersfield Contemporary Music Festival & Ultima Festival.
His preferred color is blood-red.